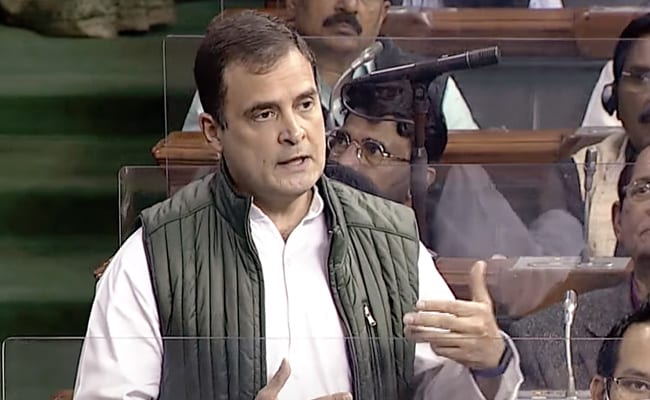 Manipur Chief Minister N Biren Singh on Thursday said that it was a tradition in Manipuri culture to remove shoes while entering someone’s home.

Taking to Twitter, Mr Biren Singh wrote, “It’s an aged old tradition in Manipuri culture to remove our shoes while we enter somebody’s house. Those lapdogs spreading it to be some form of insult are oblivious to Manipuri culture. Mr Rahul Gandhi may kindly take note of some Manipuri culture before speaking about Manipur.”

Rahul Gandhi had on Wednesday during the Motion of Thanks to the President’s Address in Lok Sabha claimed a Manipuri delegation team was insulted by the Home Minister in Delhi.

“What exactly does this mean? Why is that in the Home Minister’s house he can wear chappal but a delegation team from Manipur can’t,” Mr Gandhi further said.

He tweeted, “For a person who admires #ITALY will never understand India’s Culture! Dear #RahulGandhi STOP Misleading the Nation! Spare Manipur & try your techniques somewhere else! With every such steps you are inching closer to #CongressMukhtManipur.”

The two-phase Manipur assembly election to the 60-member House is scheduled on February 27 and March 3.