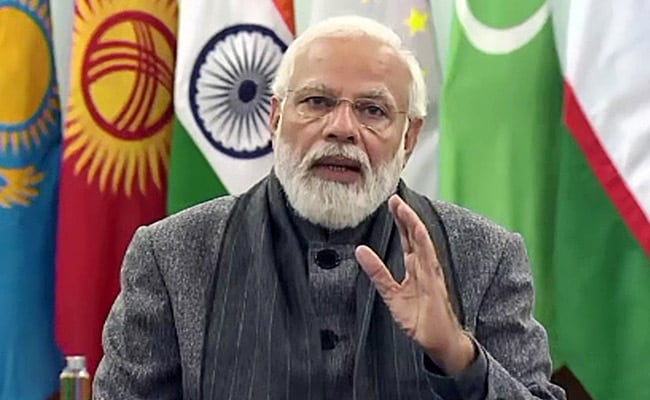 Prime Minister Narendra Modi said today the Union budget unveiled in parliament this morning will benefit all, especially the poor and those from backward sections of society, countering opposition claims that it has nothing to offer to the deprived or the salaried middle class. In initial reactions to the budget, he said it was “people-friendly and progressive”, with a focus on the welfare of people.

“This budget is full of new possibilities for more infrastructure, more investment, more growth, and more jobs,” the prime minister said, adding that it will also open up the field of green jobs… An important aspect of this budget is the welfare of the poor”.

Though he did not go into details, he mentioned the Rs 2.25 lakh crore that is being transferred directly into the banks of farmers across India, pointing out that this was happening “during the Covid pandemic too”.

The opposition parties, without exception, have called out the government over the no-frills budget, alleging that it has disappointed the middle class which has a heavy burden to bear especially in view of the job and salary cuts owing to the pandemic.

PM Modi said this budget will create many new opportunities for the common people, besides strengthening the economy.

“This budget addresses the immediate needs to ensure the economy is robust… It will also ensure more investment, more infrastructure, more growth,” the Prime Minister said. Roads, highways, railways – this budget gives a major boost to infrastructure, he added.

The Congress had accused the government of betraying the people. Rahul Gandhi has called it a “Zero-sum budget, enumerating that had nothing for the “Salaried class, Middle class, The poor & deprived, Youth, Farmers and MSMEs”.