Madhya Pradesh Man, Beaten After Dog Crushed Under His Truck, Hangs Self: Police 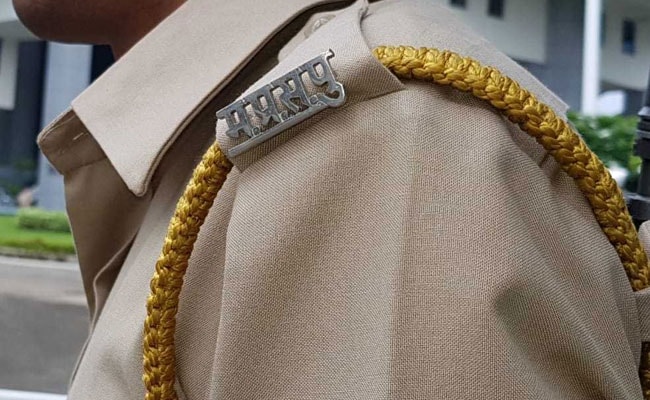 Madhya Pradesh: Two accused were held and are being questioned, said police. (Representational)

A 28-year-old truck driver who was beaten up after a puppy was crushed to death under his vehicle has allegedly committed suicide in Rewa in Madhya Pradesh, police said on Sunday.

The incident occurred in Langar Purwa village under Naigarhi police station limits on Saturday and the dead as been identified as Rajkaran Vishwakarma, Additional Superintendent of Police Shivkumar Verma said.

“After the puppy came under the wheels of his truck, two people identified as Chhotu and Sandip Patel went to the driver’s home and thrashed him. He was found hanging in the room after the assault. His relatives claimed he was killed and then hanged,” the Additional SP said.

The two accused have been held and are being questioned, the official said, adding that prima facie, it looks like a suicide case.